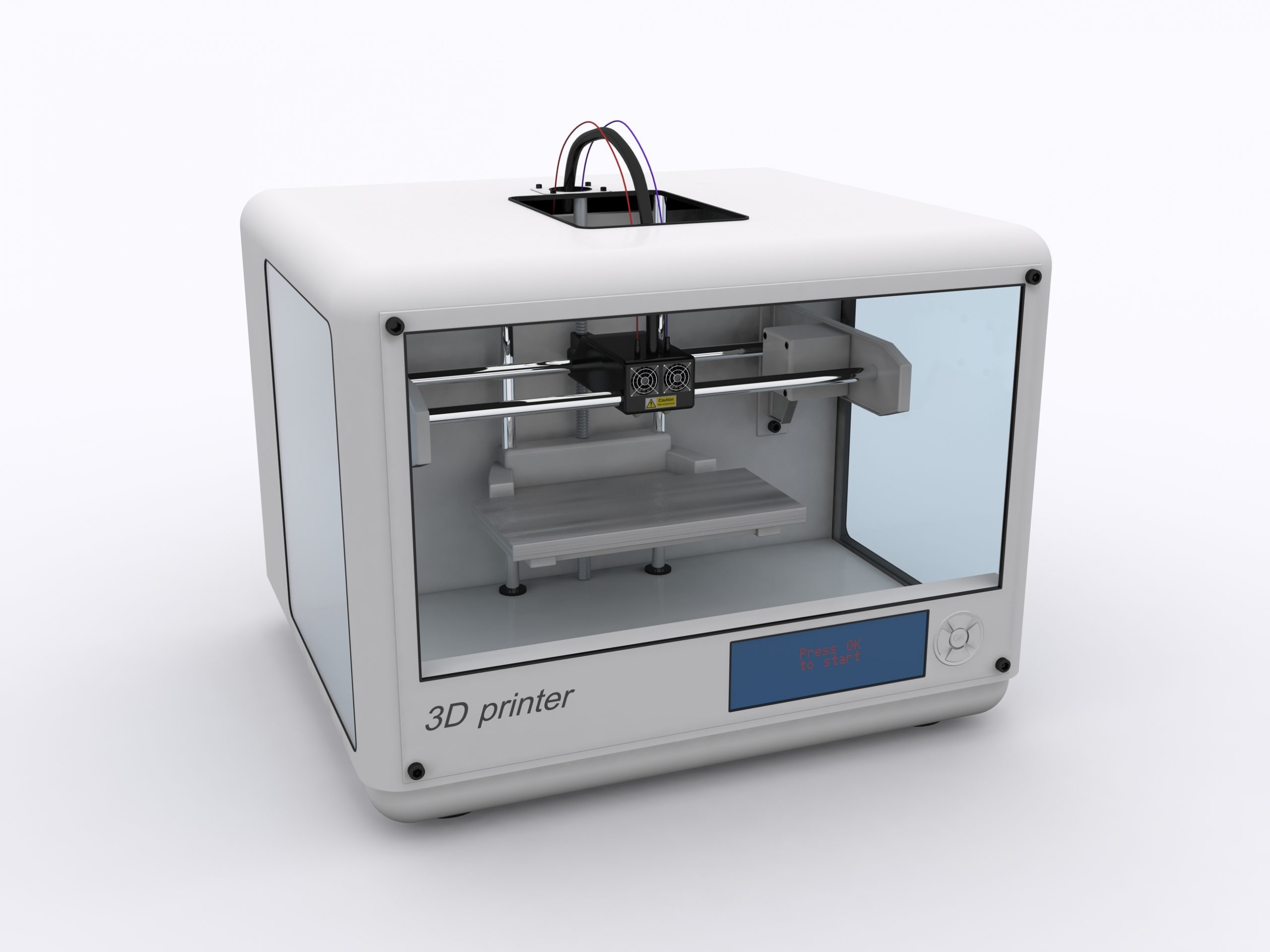 After seeing some articles about the many uses of 3D printers, I found myself very intrigued by the possibilities and decided to look into buying one. I was shocked when I saw some of the prices of the commercial printers.

Why are 3D printers so expensive? A high end 3D printer requires a complex set of sensors and components designed for high precision. The final price of the 3D printer will be affected by the accuracy and reliability you require from your prints.

Although there are smaller hobbyist 3D printers that are cheaper, I was particularly interested in the reasons behind the significantly higher costs of a commercial or high-end 3D printer. After some digging around, these are the conclusions I came to.

It might be confusing at first to see the enormous difference in prices between the variety of 3D printers that are on offer, and even more confusing when you take into account that it’s possible to build a 3D printer yourself. So what’s the reason for the huge upper limit on price tags? Essentially it boils down to the accuracy and the scalability of the printing you wish to do.

A cheaper 3D printer with a low resolution and low accuracy will come cheap, but won’t be able to produce the same kind of final results that a higher quality printer can. At the cheap end of the price spectrum, you will only be able to print incredibly small items and are likely to have issues with print accuracy with anything too complex or large. Even moving into hobbyist territory, the price can skyrocket from $300 all the way up to over $1000.

Enthusiasts and professionals will be spending well into the region of $4000 and beyond. By the time you reach this price, you will be dealing with accurate, precise printing at high resolutions for objects larger than 12” on each dimension. There is also the topic of what kind of material and print process the 3D printer will use, with varying methods and materials changing the part requirements and price dramatically. If you include the cost of those materials, along with the tools required to maintain the device and the possible breakages or faulty parts, you end up with even more expenditures on top of the original cost of the printer.

How expensive are the parts of a 3D printer?

Even if we look at the price of the cheapest 3D printers, they are usually barely making a profit at the price they are sold at because of the expected quality that you will be getting with your prints. Building your own 3D printer with bought parts will still barely save you any money and leave you with the same standard of print. It’s difficult to build a custom machine that can compare to the more expensive brands and printers because of the fact that a lot of the parts that are used will have to be calibrated and tailored to the specific device, not simply something you can buy off the shelf.

How much will print accuracy affect the price?

With greater quality comes an equally greater price tag. 3D printers that are expensive will not only have a high accuracy, but will be capable of maintaining it over the course of a complex print. This is what is called “tolerance”, and the higher tolerance that you wish to have in your print, the higher a price point you are going to be looking at. Some 3D printers at the more extreme end of the price range will be able to print geometrically complex designs. While a lot of this won’t be a problem for doing small experiments or playing around, when looking to add any level of complexity to your prints you’ll most likely end up with a more expensive printer being your only option. The type of material will also play a factor here, but it is mainly determined by the quality of the printer itself.

What is the value of scalability and resolution?

After touching on the accuracy, this brings us to the cost that the resolution and scale of printed items brings. The larger a design becomes, the more the difficulty of the print increases. It’s around this point that you can expect the cost of the printer to increase dramatically. Whereas a cheaper printer will have issues printing designs that have dimensions of anything more than a few inches, some of the higher end ($2000-3000) printers will be capable of providing accurate, reliable results at sizes of over 10” on every dimension. Not only will it do that, it will do it at speeds far exceeding that of the cheaper printers.

How about reliability and maintenance costs?

The more expensive printers will have a higher degree of reliability. Some of this is owed to the general overall quality of the parts, although there are some other factors. The costlier machines will have a full enclosure that will keep temperatures down, helping to ensure a longer lifespan for the components. Also, even though all printers will have maintenance costs, it will simply be the build quality of a more expensive printer that will allow it to outstrip its cheaper counterparts.

How have the prices of 3D printers changed over time?

It wasn’t so long ago that even the price of a low-end 3D printer would have been an astronomical fee. It would appear that the price is gradually going down though, as 3D printers become more and more prominent in not only the world of technology but a variety of industries making use of the flexibility they can offer. Whether or not we will see the prices go down further is an entirely different question, as the more powerful 3D printers still exist in price ranges well out of the budget of those who are new to the hobby.

What extra costs are involved in 3D printing?

Though the main focus here has been on the cost of the printer itself, there’s still something to be said for the cost of the materials themselves. Filaments, the materials used in the printer, can vary in cost from $10 all the way up to $100 and possibly beyond. Much like a normal printer, some 3D printers will even restrict you to using their brand of filaments, which alongside the premium brand name will carry a premium price tag.

Is the cost worth it?

If you are only interested in printing small prototypes, you can definitely grab a 3D printer in an affordable price range. Even though it’s cheap to do this, there are still a multitude of other costs to consider (maintenance, filament, etc). An alternative could be to use a 3D printing service, of which there are many, which will likely supply a quality of print similar to some of the more expensive printers.

If you need to produce continual, high quality prints, then you’ll find the higher price tag of the more luxurious printers a necessity. In the end, whether the high cost of the 3D printer is worth it will entirely depend on what you plan on doing with it. If you have a few million dollars to sink into this, you could even buy an industrial scale printer and build yourself a new 3D printed house! 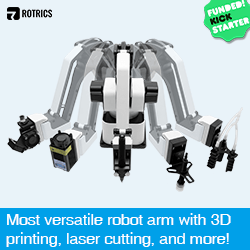